Reading:
Self Mastery: The steps of uncovering you
Share this: 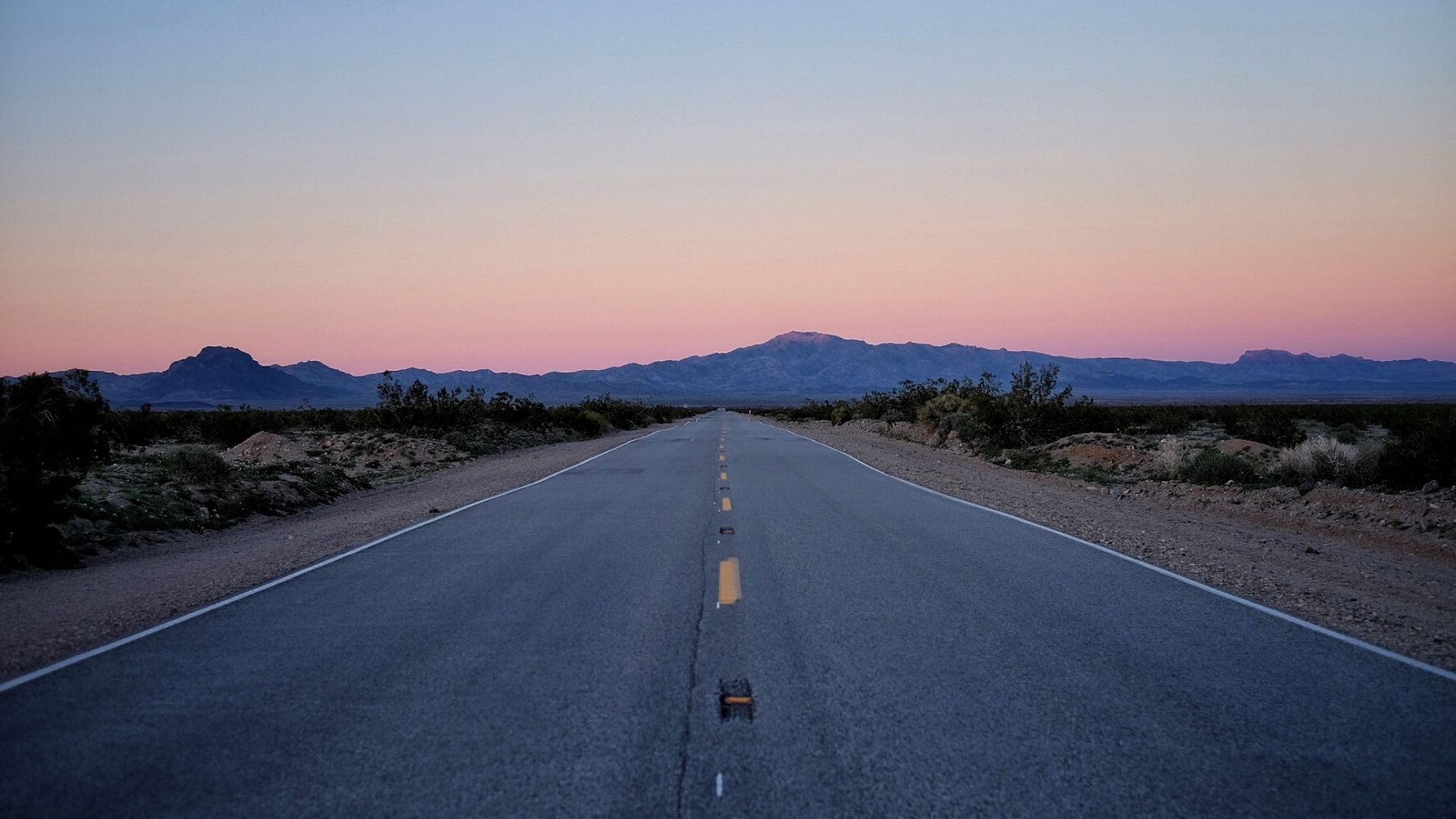 Self Mastery: The steps of uncovering you

The Self Mastery Journey: Uncovering You

A self mastery personal transformation isn’t something that happens overnight. It’s necessary to learn new skills and to change how you look at your old patterns to make a deep and lasting shift. This is not a journey for the faint-hearted, since it will have you face and shift the foundation you’ve built your identity on. So is it worth it?

More than worth it.

The rewards are freedom, inspiration, self-realization, joy, and peace, to mention a few. And well-practiced skills that you now can apply to keep navigating the world, and your unconscious. While practicing to make changes, you’ve gained skills that make you the master of self, and the artist of your own life.

This first episode is my attempt to give you a good overview of the Self Mastery process. Because if you know where you’re at and what’s ahead, you have a much better chance of understanding what you might need to move forward.

Here’s the summary of what I’m (un)covering in the first episode of the Uncover YOU podcast.

The overview of identities along the Self Mastery journey

In the Self Mastery journey, you’re often showing up in a victim identity, and the suffering you’re experiencing has made you motivated enough to start making changes.

As you start learning skills to step out of the victim role, you’ll become the hunter of your old beliefs and then move into the dreamer and the artist. 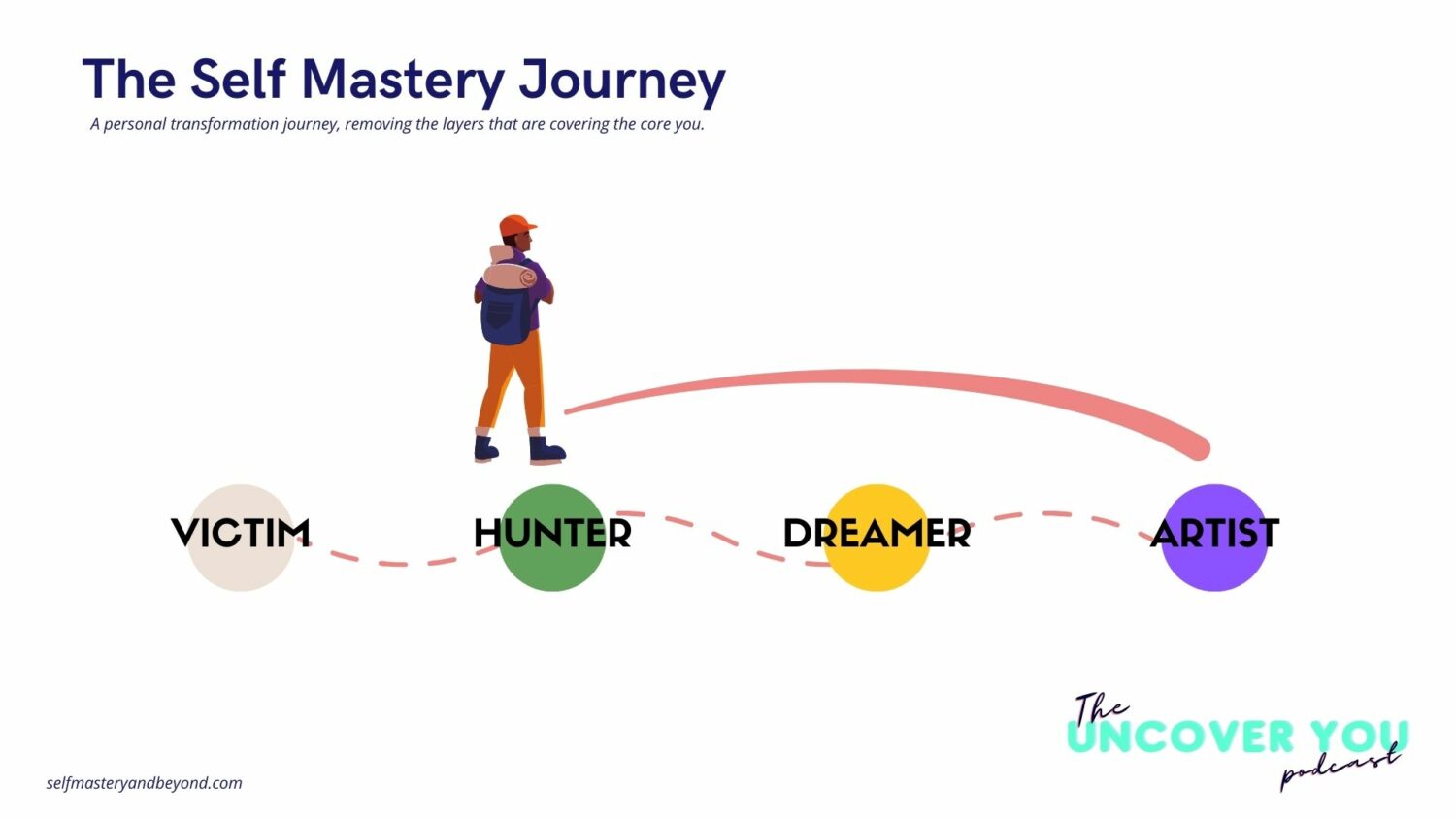 The Self Mastery Stages

Let’s look more closely at each one of these stages in.

Where your unconscious is pulling the strings, directing your decisions and reactions. Your dream is dreaming you.

You are for example:

Where you’ve turned the tables and are hunting the unconscious system of beliefs and agreements, that are driving your thoughts and emotions. And where you’re dissolving the layers on top of the experience of your core self.

Learning and practicing skills in:

Where you start experiencing yourself outside of the old programs, and outside the old identity with the mind.

Expanding your awareness outside of the previous known realms of your mind and exploring:

Where you’re using your re-gained personal power to consciously create the dream you want.

At this stage you are:

You don’t move through these identities with clean transitions though. It’s not like when you upgrade your avatar in a video game and suddenly you are new and shiny. No, it’s more like you gradually shift your identity and start blending your victim outlook with a new flavor of the hunter perspective. Drop by drop, with each practice, you’re changing from one identity to the other.

When you start learning the Dreamer skills you’re adding new skills that will take apart more of the victim identity and help with your hunting skills.

And when you start practicing creating from the Artist perspective, you’ll most likely come across new beliefs that have been hiding. Some of these shifts go faster and some are slower. 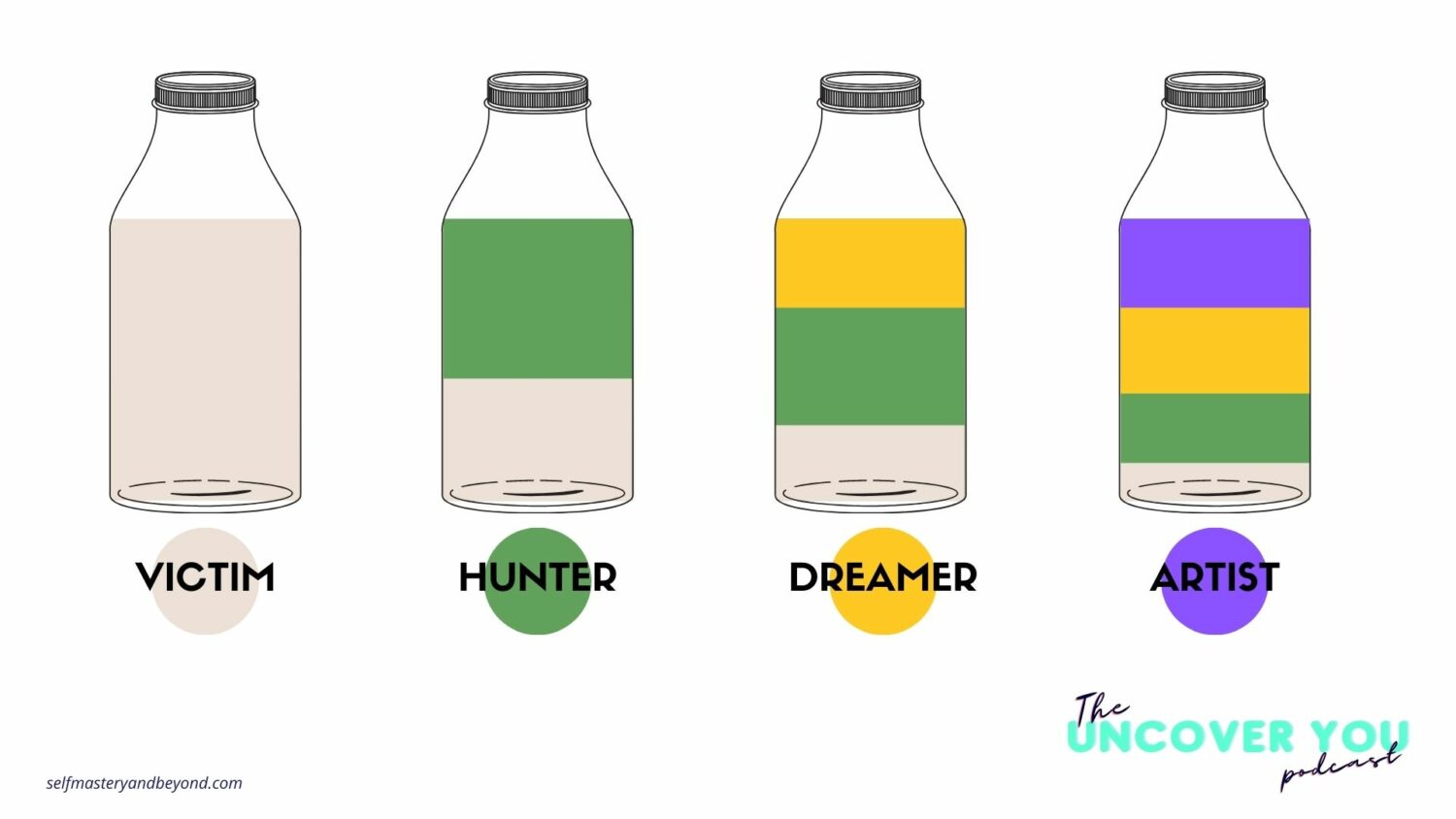 Another way of putting this is that different areas of your life can be in different identities at the same time.

After a year or two with the self mastery work, you might approach your career from the artist identity, while your morning meditation is where you go practice your dreaming skills. You’re currently hunting some beliefs around money that you got to see, while that one relationship that you’ve been struggling with is still moving out of the victim state. 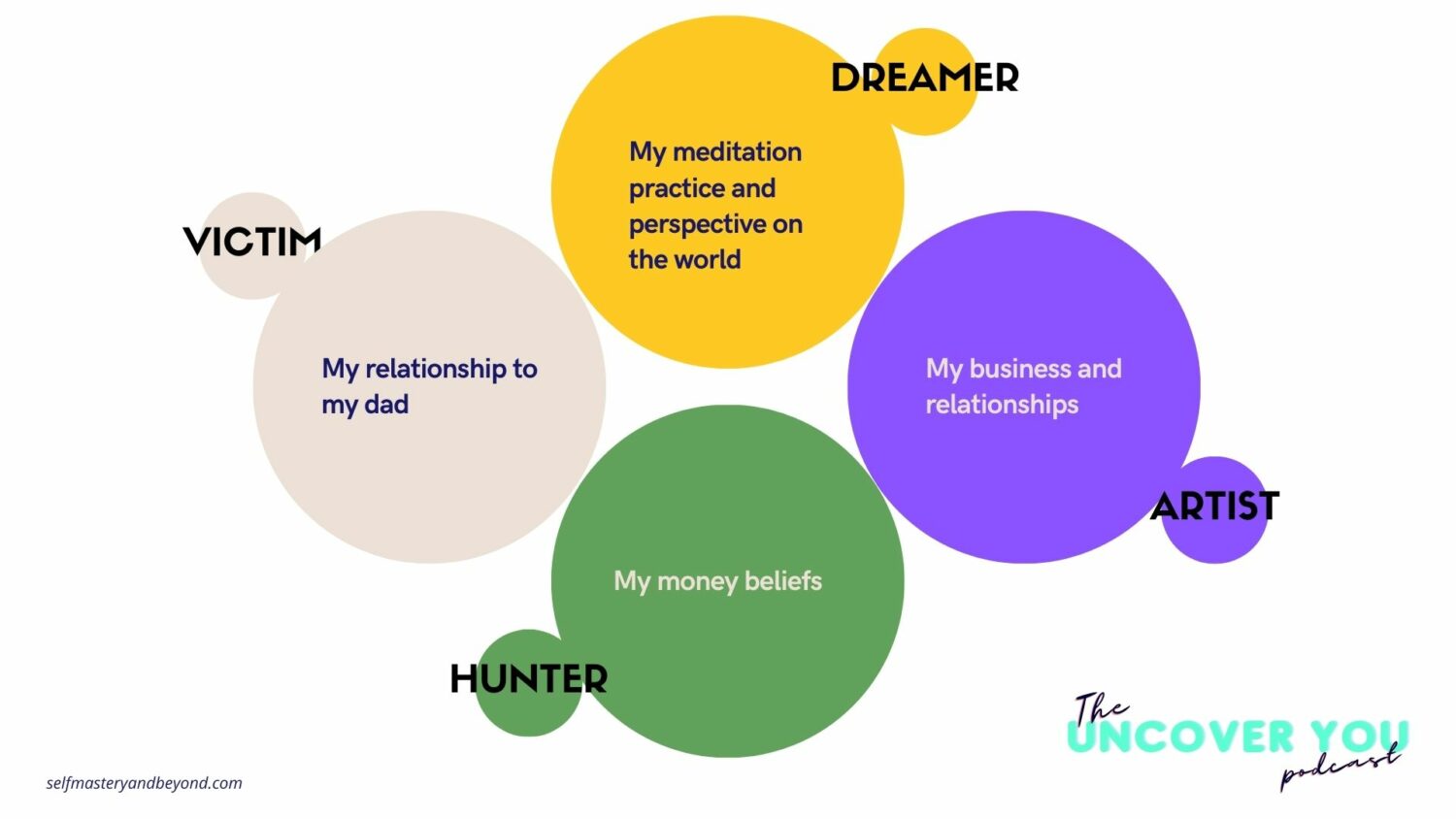 Why start with learning about the mind?

Within self mastery, why do we start with learning about the mind and our unconscious patterns? Isn’t it better to focus only on what we want (the fun and enjoyable things) than to dig around in the basement?

There are a lot of self-improvement practices out there that will tell you not to focus on the “bad” stuff. Or even scare you from going there with statements like “you get what you focus on”.

A practice like that might bring you small shifts but they will come to a stop. Why?

I want to tell you about some of the places where people often get stuck and what you need to move past that roadblock. They’re part of the journey, so you don’t need to try and avoid them, because they will actually have you develop new skills! But it can be good to know what they might be if you happen to be in one right now… And what to go look for to move out of it.

1. Trying to figure it all out and think your way out of the old patterns.

Thinking that if you only would UNDERSTAND what is going on and see how it’s all connected that it would change. You’ll never be able to think yourself all the way out of unconscious patterns with your cognition.

What you need:
Learn to connect with and release emotions.
Practice feeling.
Learn to tell the difference between direct experience and an idea of the mind.

2. Only applying the hunting skills to some of the parts of the mind, while still identifying with others.

Example: Seeing the initial thought or emotion, and not seeing the reaction to that thought. Seeing the inner judge as separate but still being annoyed, hurt, or pissed about what he is saying.

You’re probably saying things like:
“My mind keeps doing that… I haven’t changed a bit yet…”
“I hate what my inner judge is saying about me”

What you need:
Be blown away by the realization of to what extent we are run by our mind program, and keep asking yourself “what perspective am I in?”.

3. Becoming identified as the hunter and thinking it’s the end of the line, and not realizing it’s a new character in the mind.

Which is very needed at a certain point, but can keep you stuck in the head. Analyzing and scrutinizing everything your mind does. The mind does A LOT of things, if you were to put your attention on it constantly you’d be trapped forever trying to figure it out.

What you need:
Time to start practicing dreaming and moving into your body, and start directing your attention onto the observer itself; the one beyond the mind.

3 tips from my own self mastery journey 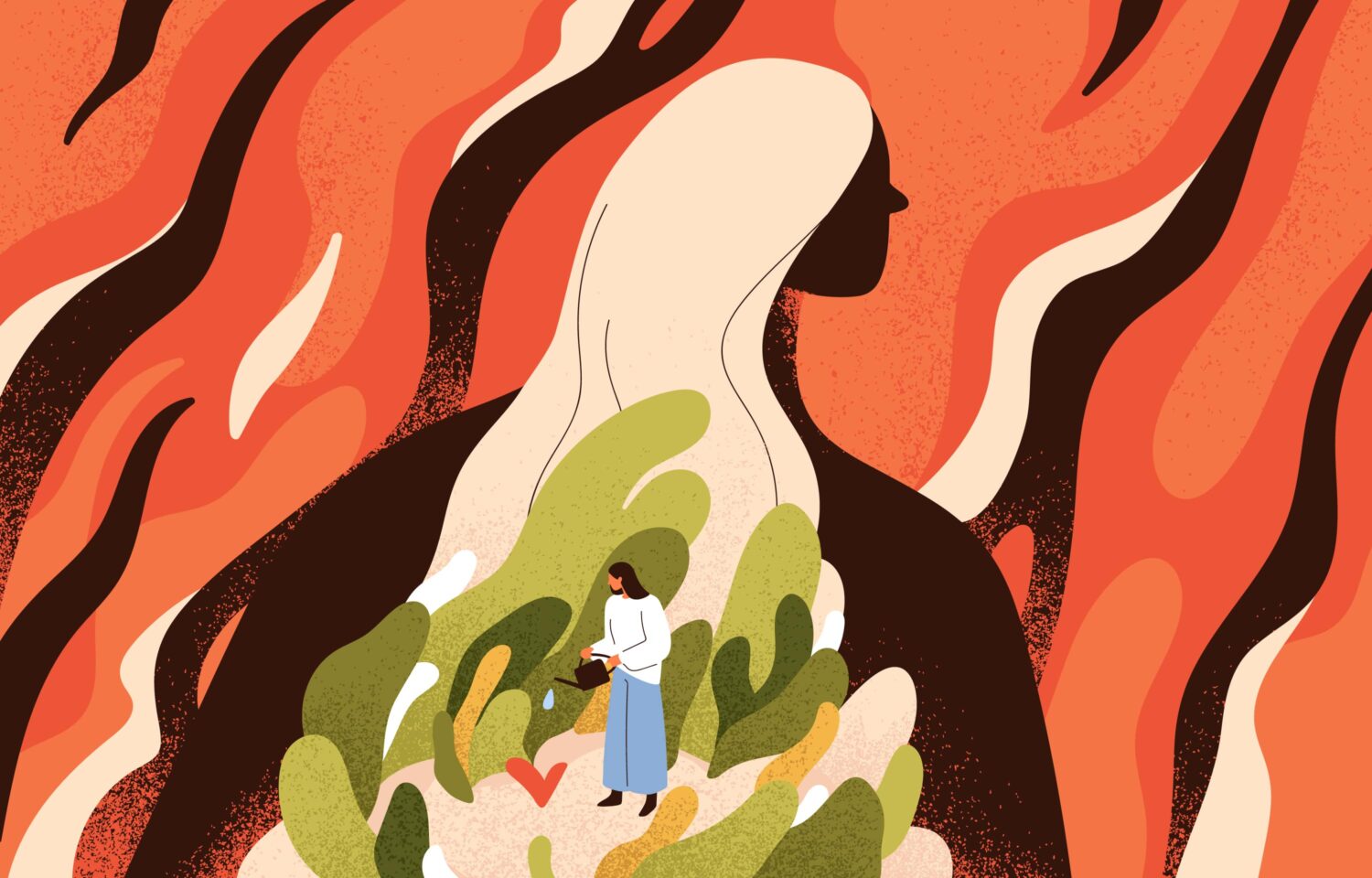 What is Self Mastery: Self Control or aligning with Integrity?

Self Mastery is an alchemical process of becoming, much more than mind-control. Becoming the YOU underneath the unconscious program of beliefs. Learning who you are, what you truly want and what integrity feels like. So that you can create a life that feels truly nourishing to your soul. 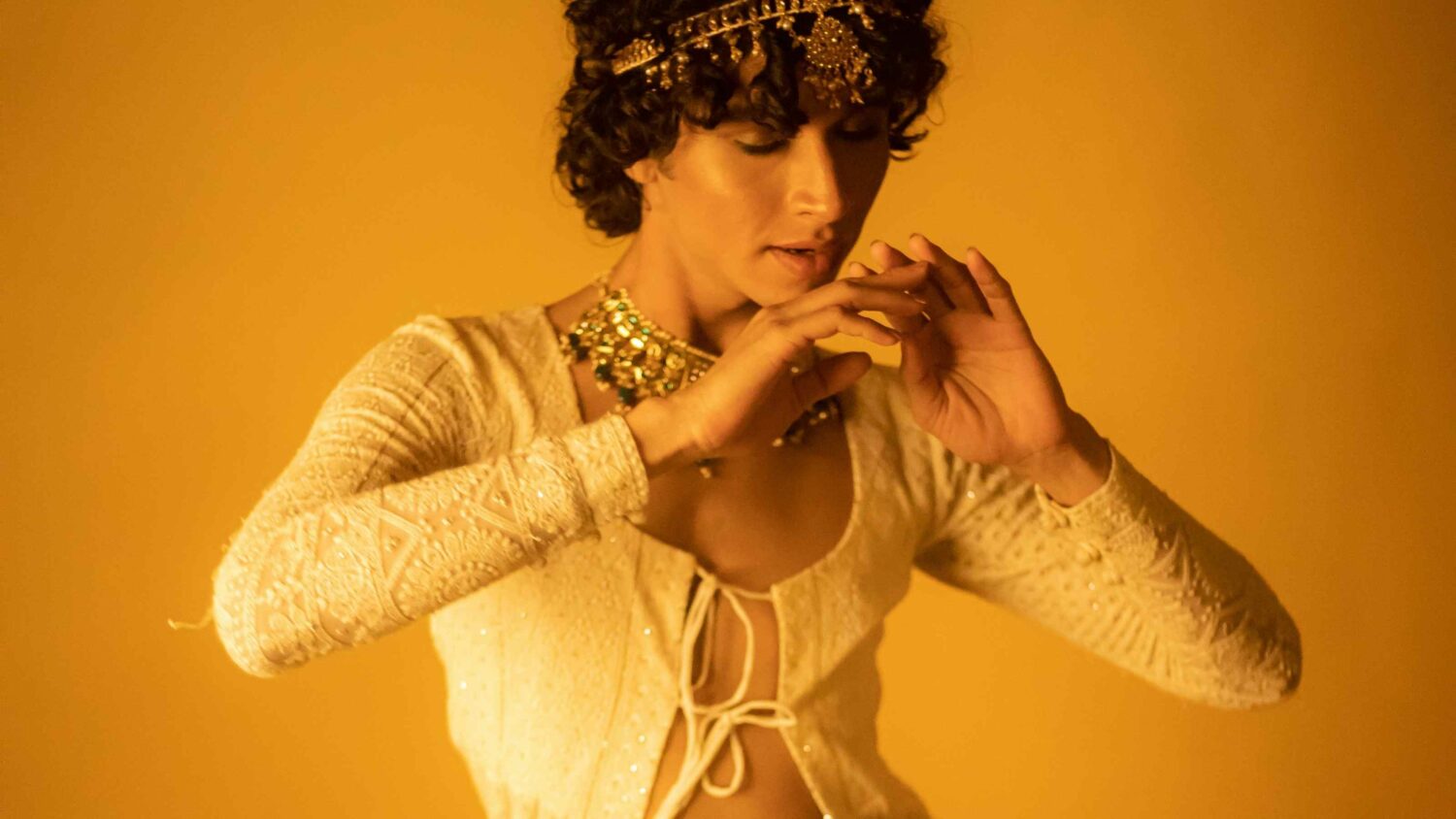 The energetics behind self-healing

You are the medicine. You’re born into this world as a bundle of pure aliveness. When you’ve had your energy tangled up in fear-based belief systems - personal and collective - you’re drained of life force. 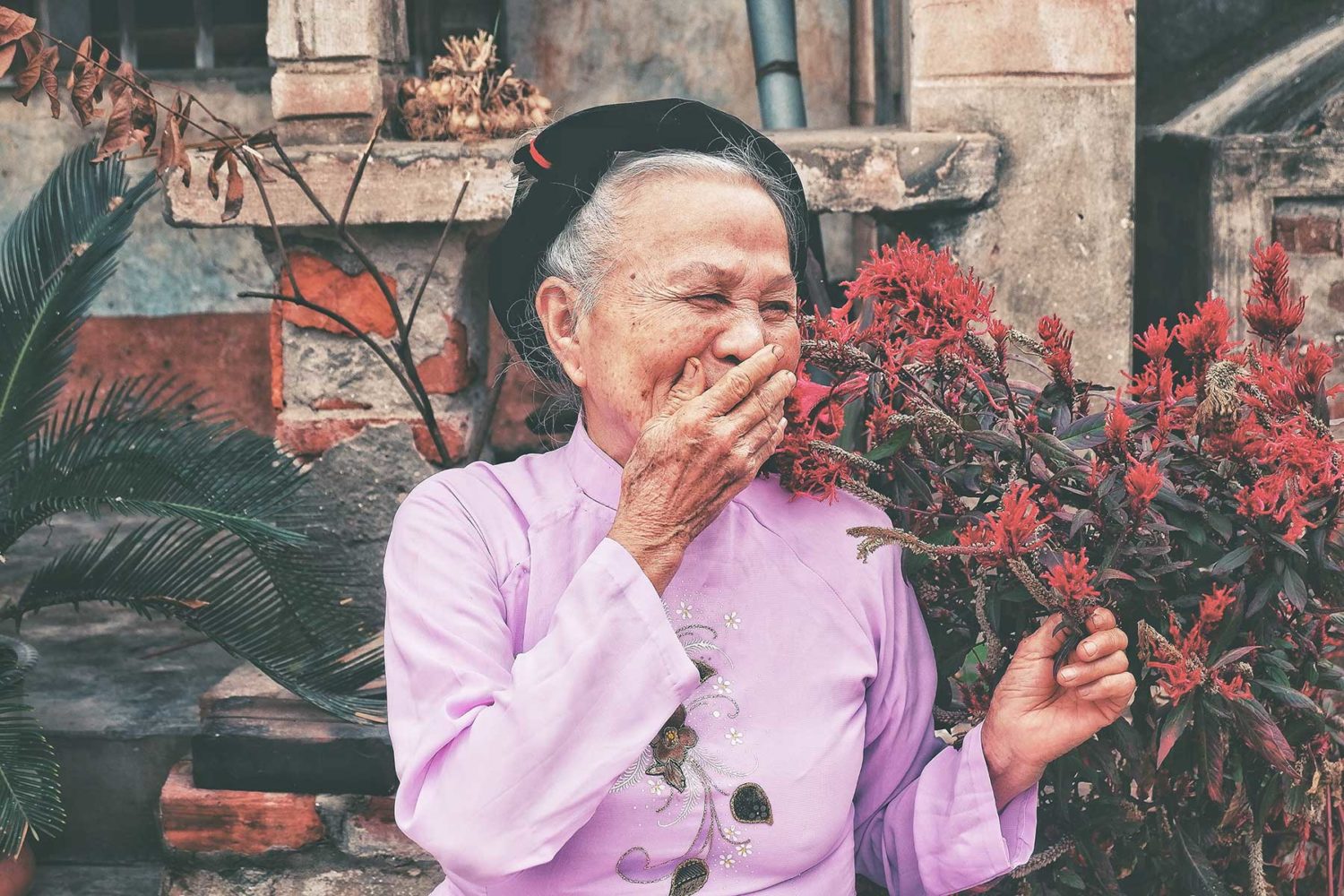 The True Root Of Self-Love

Hidden under the identification with the thoughts in your mind is a natural state of self-love. Learn how to the unconscious beliefs of unworthiness is formed and return back home.