Reading:
How I changed my inner world of thoughts and emotional reactions
Share this: 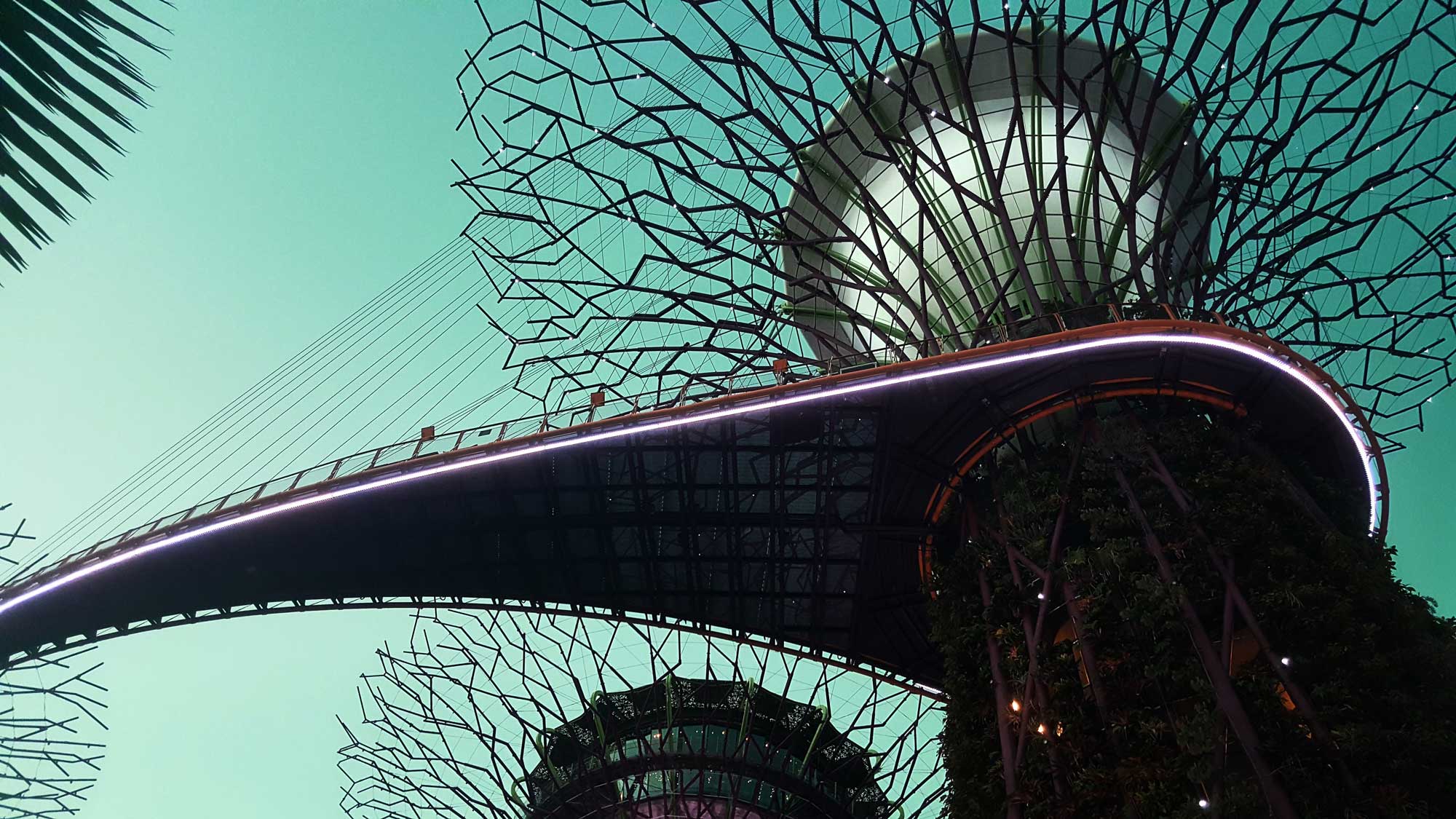 How I changed my inner world of thoughts and emotional reactions

My life has changed from the self mastery work. I am not the same person who started in 2015. The first changes happened quickly. After just a few weeks the panic attacks, that used to visit me frequently, stopped. Feeling that I had an understanding of what was going on inside took away a lot of the anxiety I had about my reactions, fears and thoughts. That was huge. Panic attacks had been there for a big part of my adult life and now – nothing. It gave me motivation and momentum to continue. I wanted more of that calmer, joyful state I was just starting to taste, in fact, my soul was craving it and I had found a practical approach that step-by-step would give me more of that. I was onboard.

As the journey continued with me doing both the self mastery courses at pathwaytohappiness.com and going to retreats, I continued to have big shifts in my inner world. The process of distancing myself from my thoughts and instead of believing them start identifying the foundation of unconscious beliefs they were created from was very empowering. I could open the hood of the car, take apart the engine, and see how everything was working. I could start working on the engine itself, instead of being surprised over a warning light on the instrument panel or a weird sound inside the car and rush to the mechanic to have it fixed. Some things you want professionals to fix, like a heart attack or a nuclear power plant, but when it comes to yourself and your inner world – shouldn’t you be the expert?

The process felt brutal at times. Pockets of buried emotions opened up and I was at the hands of waves of emotions that I had been scared of feeling my whole life. But I was given a hands on process to be with them and releasing them. Crying on the kitchen floor in fetal position was apparently the new normal. Knowing that others had done it before me and come out on the other side helped. And this was a different kind of crying. It wasn’t indulging from a victim state and believing a story, it was letting a bunch of wild horses free.

As I got deeper into the practice I started noticing that the more I let go of emotions and beliefs, the more room was inside of me. Room for enjoying the moment, room for being silly and playful, and room for creation. The more I followed the formula of taking apart my old program of beliefs, the more I became the captain of my own ship (I know, it was a car before, but just roll with me here). I got more and more in tune with what I needed for my process and could start making adjustments and add ons to the practices I’d learned.

For example I explored and practiced:

There has been different phases to the process. The patterns inside had felt stuck for so long but once I started observing and releasing them, an internal movement started that hasn’t stopped. A movement of growth that has been guiding me to what is next to learn.

The journey looks different for everyone and you might need individual pieces to complement the process that you learn with the self mastery work. But it often starts in a similar place – with motivation and awareness. Motivation gets you started, wether it’s a wish to get out of suffering or a longing for a deeper understanding of self, the motivation needs to be there. Once that’s in place you need to build awareness of how your mind works and how your thoughts and reactions are a consequence of your unconscious beliefs. Once you see that you have a great opportunity to learn the skills needed to change them.

If you want to hear more about my journey you can listen to this new episode from the Awareness and Consciousness podcast, where Gary van Warmerdam interviews me about where I started, the changes I’ve made and what’s next.

#59 Self Mastery Interview with Eva – from The Awareness and Consciousness podcast:

And head over here to listen to more episodes of the Awareness and Consciousness Podcast! 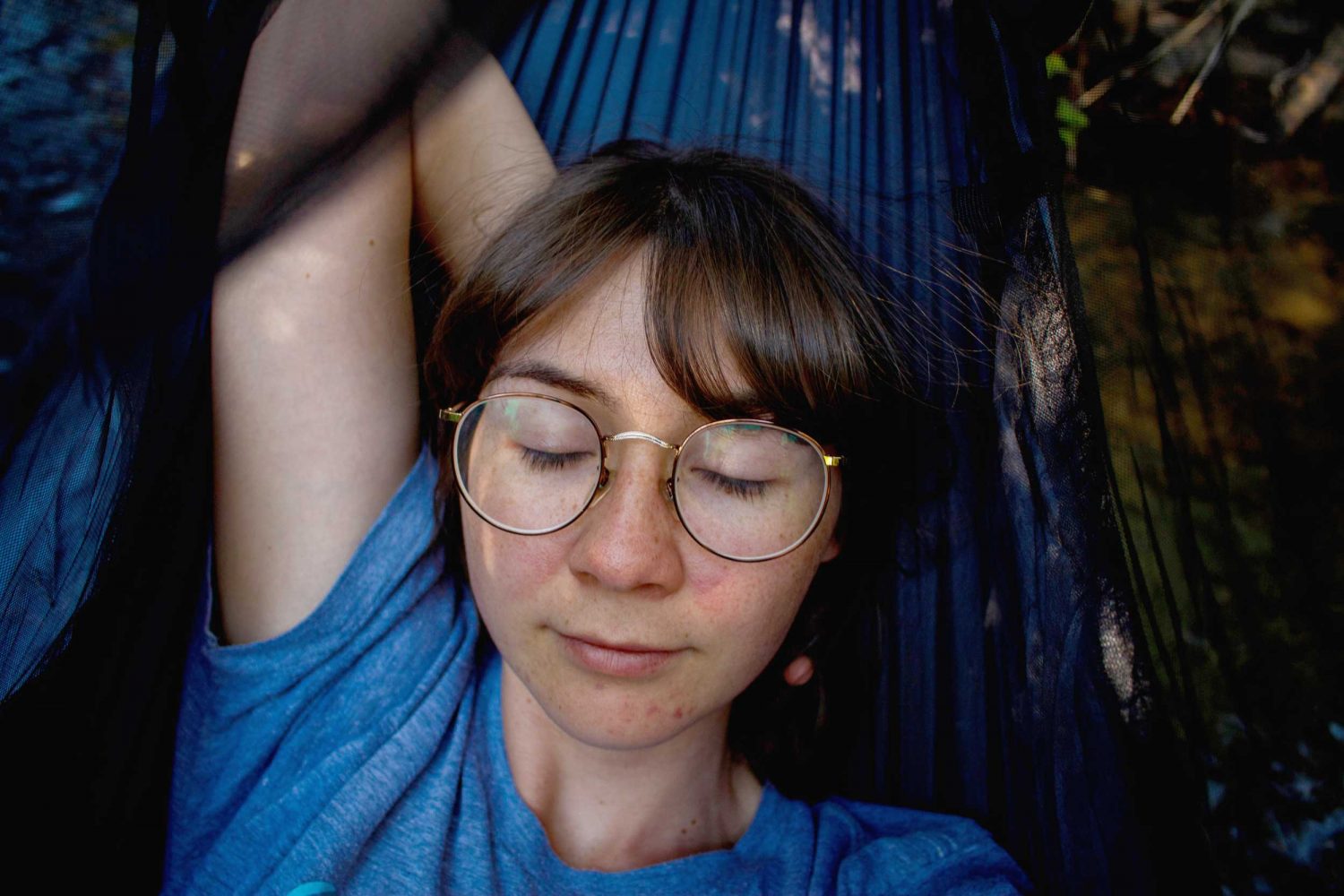 Inner vs outer changes for your happiness

Your mind says you need to change and achieve things in the external world to be happy. When you achieve those goals you might feel a high of satisfaction for a while but how long will it last? 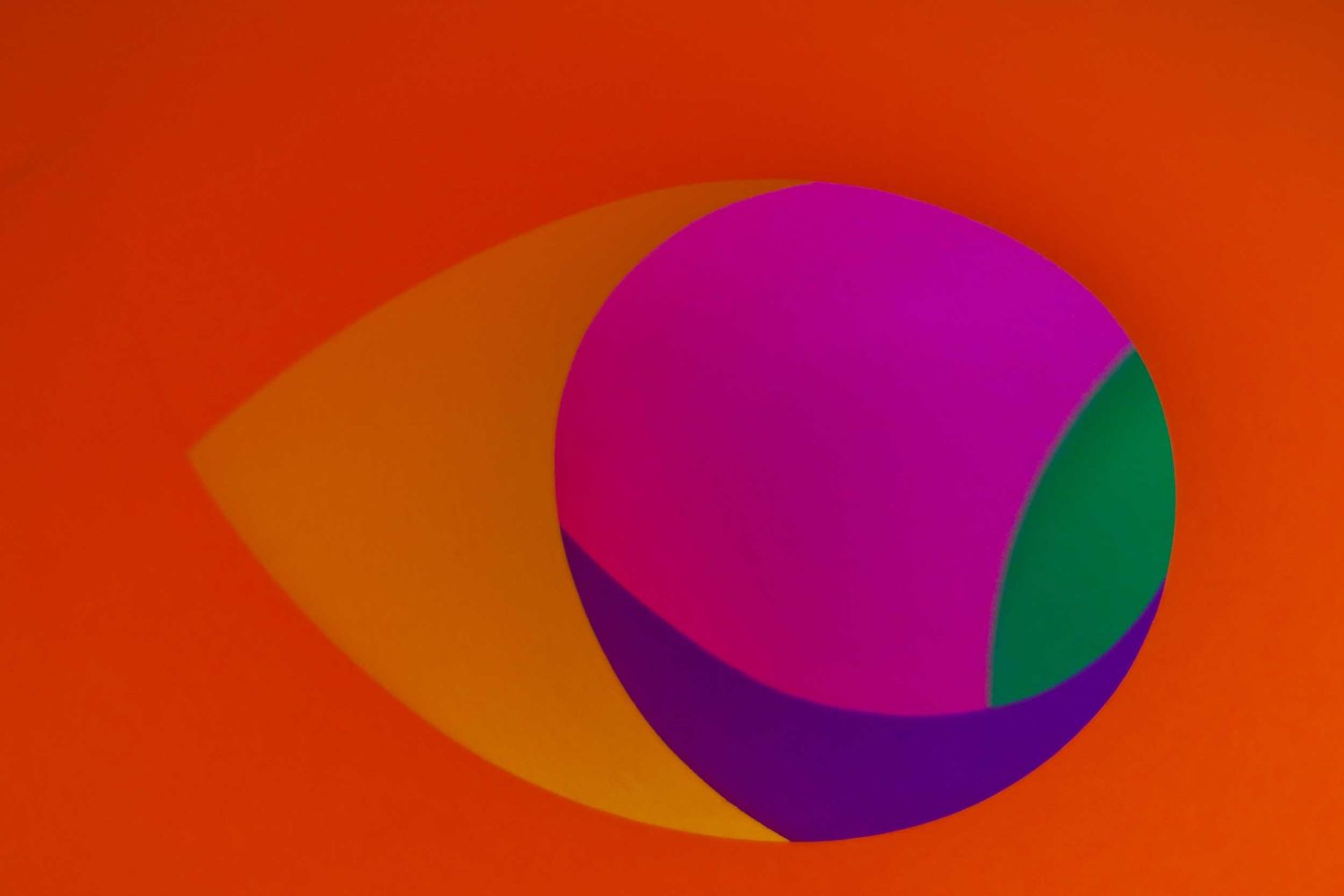 How to break the stress cycle

Stress is not bad. It gives signals to your cells to step it up. It’s when it becomes a chronic state that we run out of fuel and tire ourselves out. And get stuck in the stress response loop. Here is a list of things you can do to step out of the stress response once it has started as well as long term. 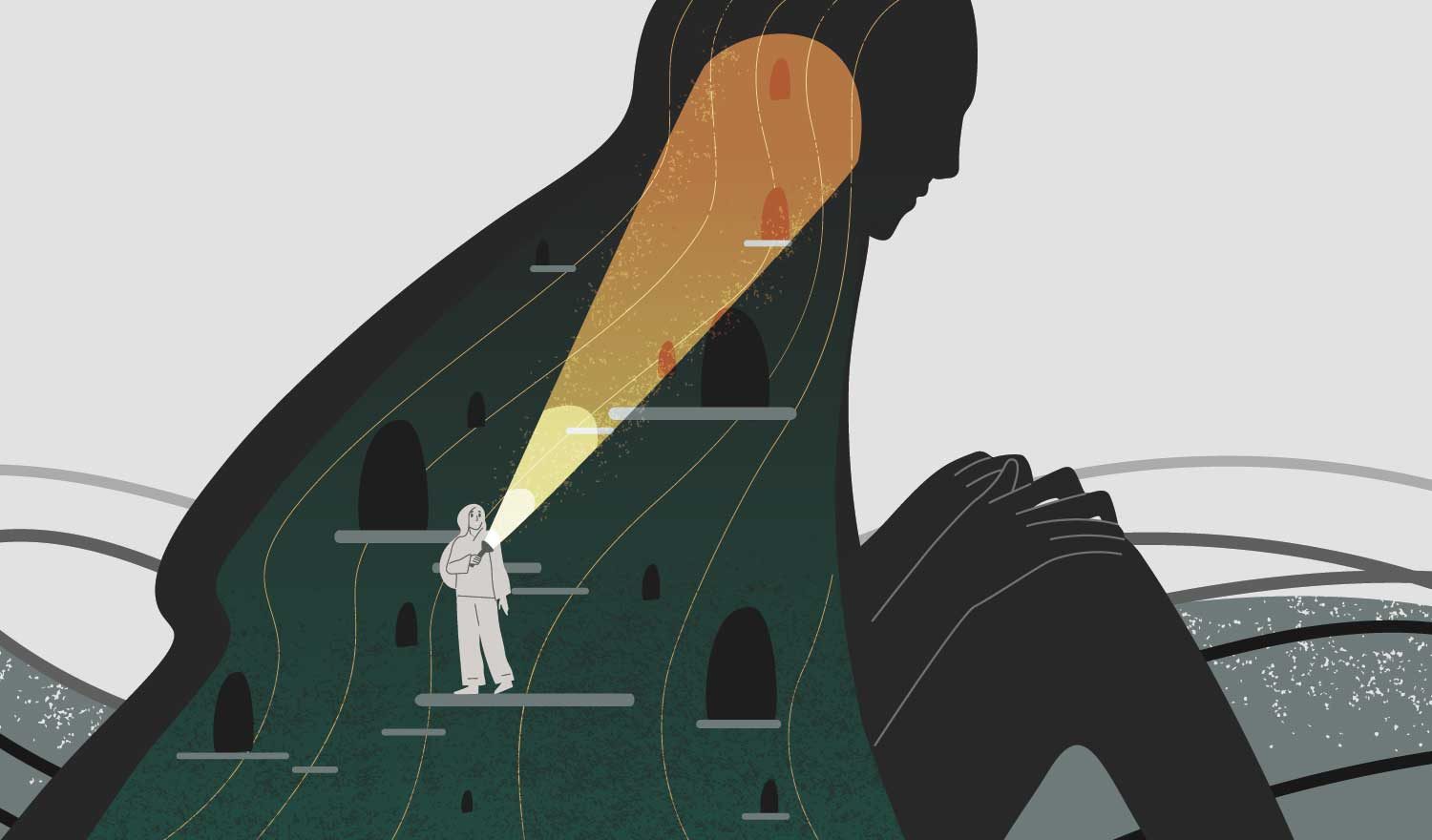 How can I shift a belief I know I have?

Replacing a belief with another is like you made a plate of spaghetti and now you don't want it anymore, so you put a chick pea stew on top of it. Your plate is now fuller and the pasta is not gone.