Reading:
How my mind got onboard with accessing consciousness
Share this: 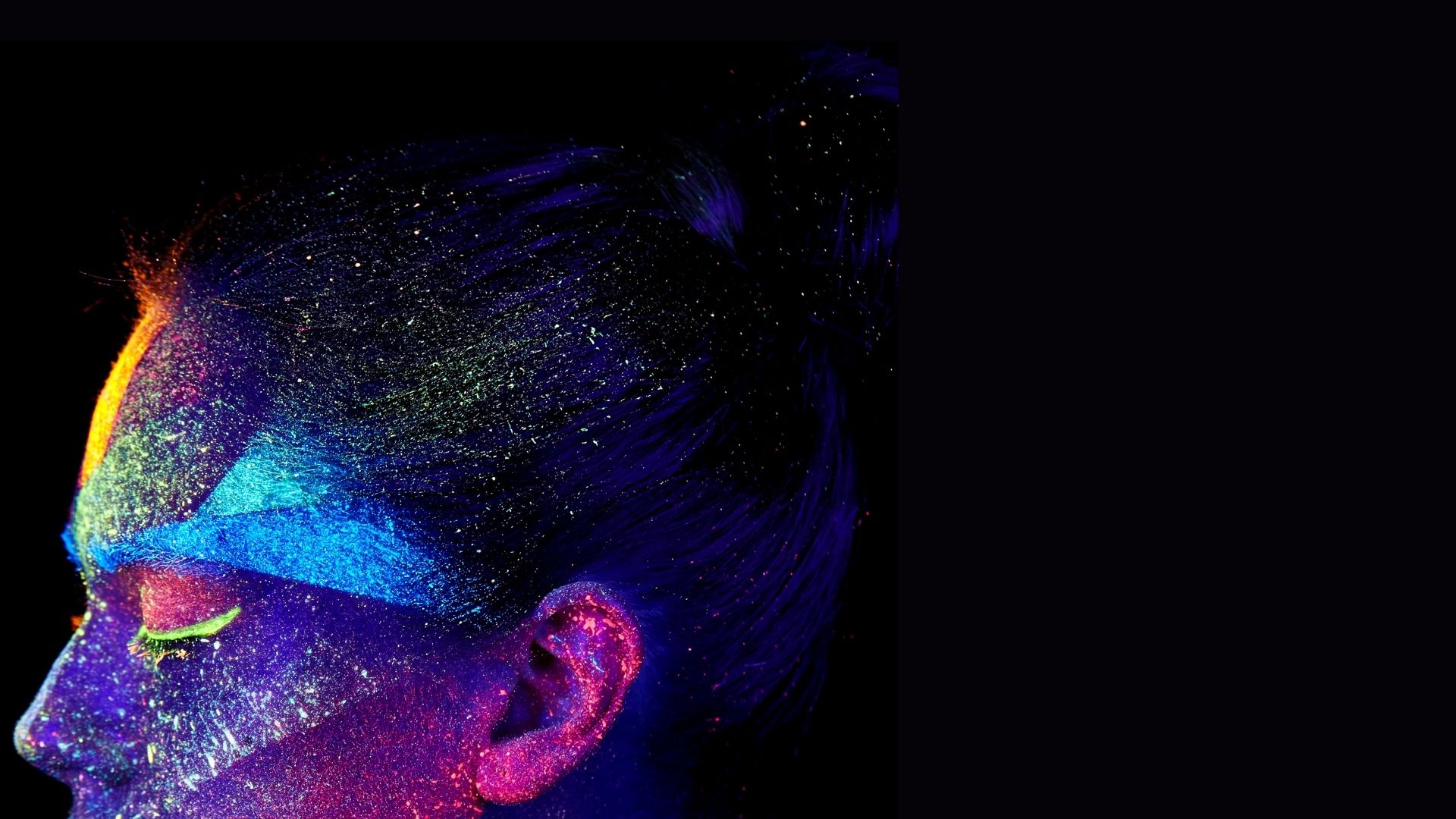 How my mind got onboard with accessing consciousness

When I started the Self Mastery work to change what I had finally identified as my mind’s program of beliefs I was a big time skeptic. I had found a way to change my thoughts and emotions that made sense to my mind, and I was all onboard, but I needed the why and how. If it became too woo-woo; if someone started talking about universal love and heart openings I would dismiss it as crazy talk, something not based in reality.

My first peek behind the veil

I did however connect deeply to the Self Mastery work and I could see how our mind was made up of stories and meaning we had given to the world around us. How sub-personalities, or characters, had formed the unconscious beliefs from past events, and that I was shifting in and out of their different perspectives. I was living in their worlds.

The more I learned observing them and their patterns the question grew: If I’m not them and they are not who I am – then who am I?

Around 5 months after I started the work I was spending some time at my dad’s house in the Swedish countryside. It was a warm summers day and I was relaxing on a blanket in the grass, reading The Mastery of Love by Miguel Ruiz. I enjoyed the book and how it gave me a clear picture of the self-love and the joy that was possible for me if I continued to observe and change the programming of my mind.

All of the sudden I got a feeling of vertigo, as I was standing on the edge of great depth and was pulled towards the empty space. My body was responding like it was floating in darkness and didn’t know up or down. The thought that came to mind was: There’s more. As in: there’s more than what my mind can perceive or is aware of.

I felt like I had peeked beyond a veil that I hadn’t known was there before. That my hand had reached out, felt it and pulled it aside. Behind it was a vast, unknown landscape that now was seen but that my mind didn’t know what to think about because the experience was outside of its borders.

What came next was a mix of reactions and stories from the mind. It felt it was tricked to visit somewhere it didn’t want to go. It was losing a sense of control. There was uncertainty and even anger.

At this point I was already signed up and payed to go to the Power Journey to Teotihuacán in Mexico and I got a sense that there would be more opportunities to explore this place behind the veil, whatever it was. I had mixed emotions. One part was excited, like a light inside had been turned on. A light that I had forgotten about but that had been waiting inside for the right moment. A whole bunch of other parts of me were completely terrified about what this would mean and what would happen.

After that experience I had a whole other platform to keep changing the program of beliefs from. I had a sense of who I was beyond the parts of my mind. Who I was couldn’t be answered by the mind but it could be experienced.

Breaking down the steps

I got passionate about experiencing more of my true self on a daily basis and learned about different meditation techniques, went to workshops, trainings and intensives with teachers from around the world. What was very clear to me was the power in the combination: unidentifying with the parts of your mind (that we learn in the self mastery work) while accessing what I started calling consciousness or I AM or awareness, in lack of better words.

A lot of people I met on my journeys were going for the experience of consciousness but didn’t know how to step out of the perspectives of the mind that kept pulling them back into their mind.

I started mapping what I was doing and how when I had the experience of myself as consciousness when I was meditating and I realized something huge:

We can methodically fine tune the instrument of our perception to become aware of ourself as consciousness.

The experience of consciousness inside of yourself didn’t only happen by chance or for a few lucky people after 40 years of meditating in a cave, there was actually a muscle to go exercise to have that experience.

And the more you practiced the more the experience would deepen and grow and would take you to new stages of perception.

I was thrilled and went deeper into my explorations and mapping of the steps, like a scientist. I could see the impact it could have for people that much like myself needed a clear path to follow that their mind could be onboard with.

This is how the meditation journey Beyond the Mind saw the light of the day. A group of people moved through the practices for the first time in January 2020 and in a few weeks we’re starting a new round.

The first time I was a little hesitant to clearly share the intent with the course and I focused on the benefits for the brain and changing your brainwave state. But this time around I’m going full transparency on the intent of moving into consciousness.

Here’s what Martha said about her experience of the course:

“Beyond the Mind was so much more than what I ever dreamed possible. The meditations opened me to profound perceptions and experiences of being, and helped me grow past important limiting beliefs. The material in the course is fantastic.”

The past months I’ve been fine tuning the practices and recorded new introduction videos where I’m making the why very clear and giving you my experience of the steps.

Gary and I decided to launch Beyond the Mind again after the Academy sessions ended. Because we see the accelerated results people are getting from the self mastery work when they are also able to unidentify with the mind and ground in the experience of themselves as consciousness.

Wether you feel ready or called to take this 10-week journey with me as your guide, here are some resources to look into if you’re curious.

A meditation journey into consciousness

The registration is open until September 29. There’s a lot of material in the introduction chapter to get started with right away. 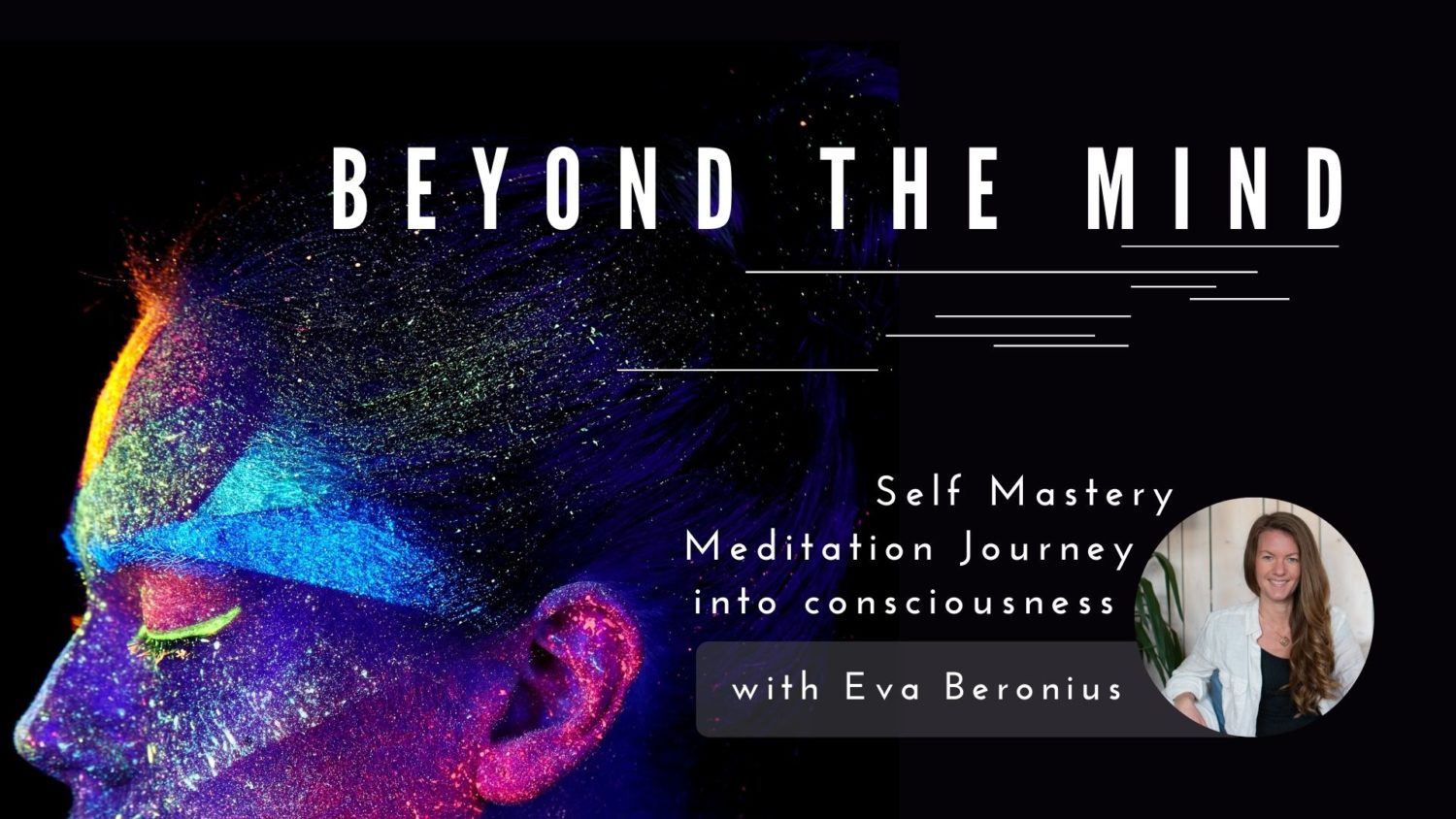 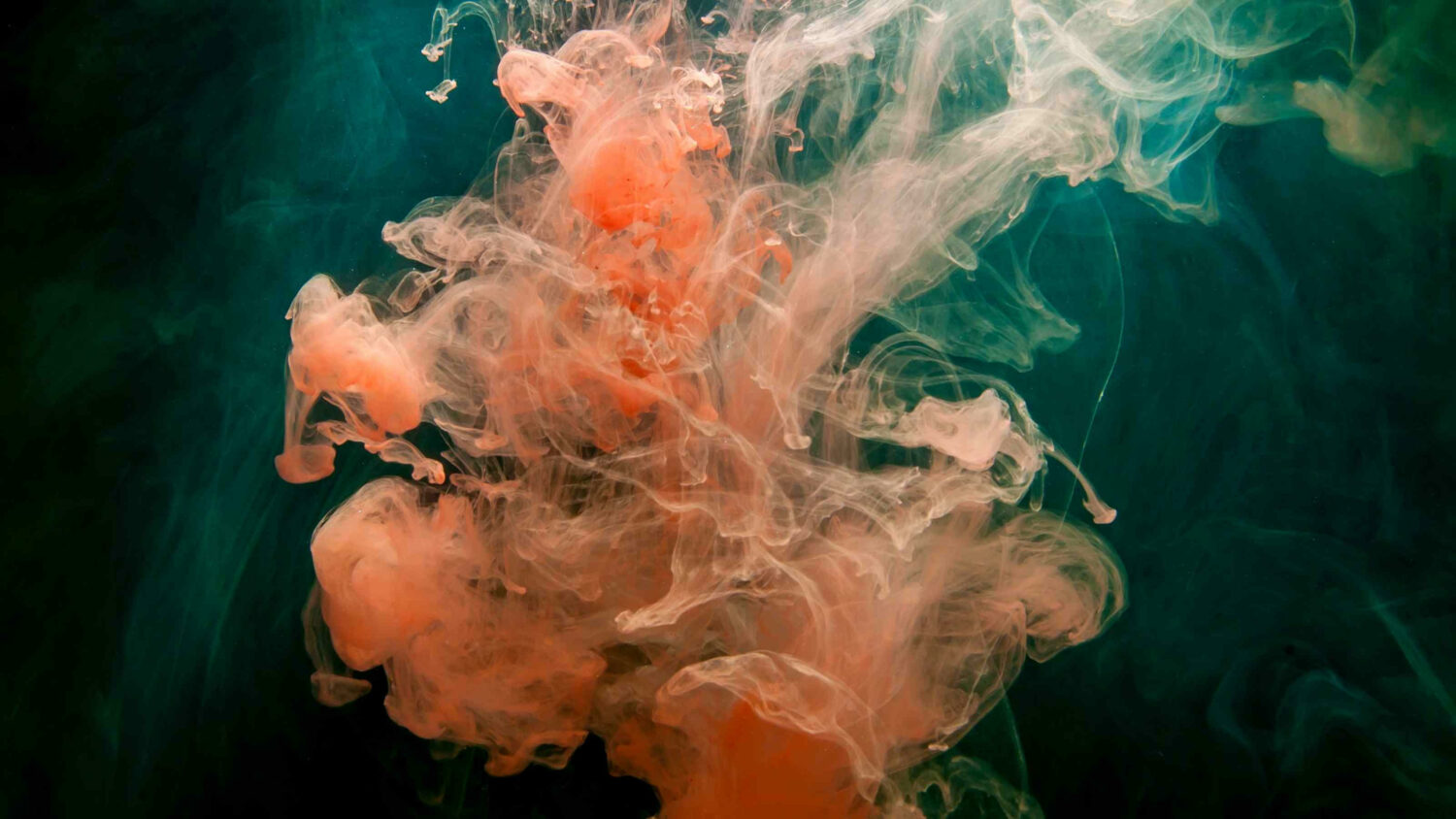 What not having to figure things out feels like

In this episode, I paint the picture of a trusting relationship with your body and with feeling, and what superpowers that will bring you. 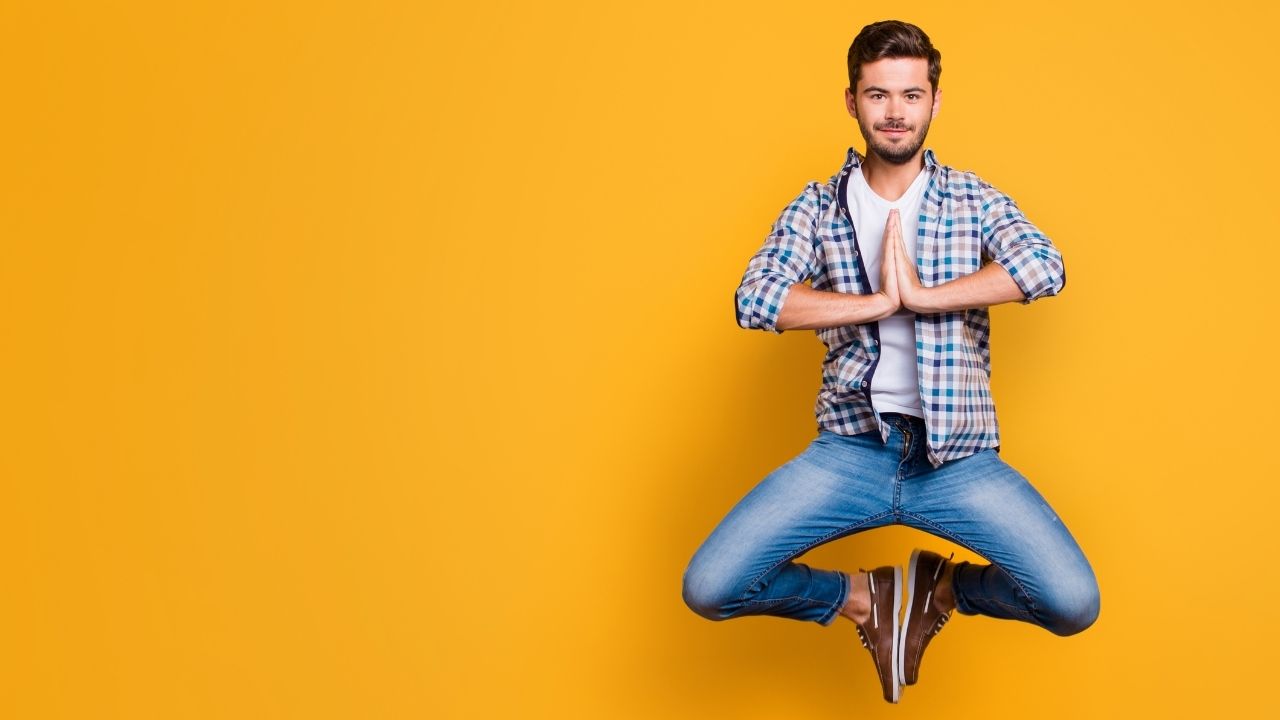 Are you using meditation, affirmations and gratitude to escape from uncomfortable emotions?

When we use physical exercise, yoga or meditation to avoid uncomfortable emotions we make them stick around longer. This is an invitation to let meditation be a place to practice welcoming all parts of you. 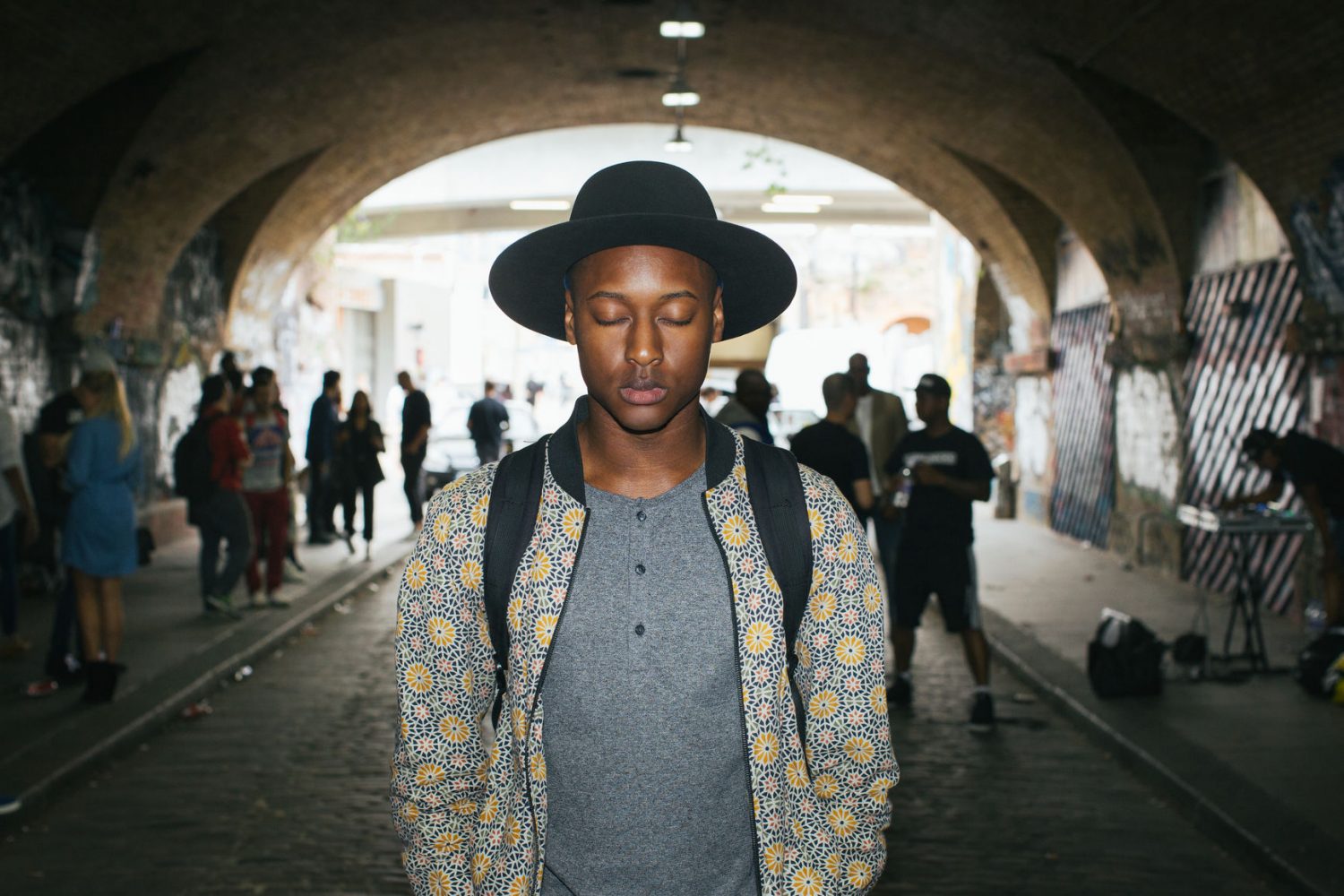 Meditation | The Rebellious Act of Meditating

What always got me to sit down and go within was the thought that meditation is a rebellious act. An anti-dote to a program of thoughts and beliefs running me. This is how it works and how you can rebel as well.