Reading:
3 wounded expressions of the masculine, and how to heal them
Share this: 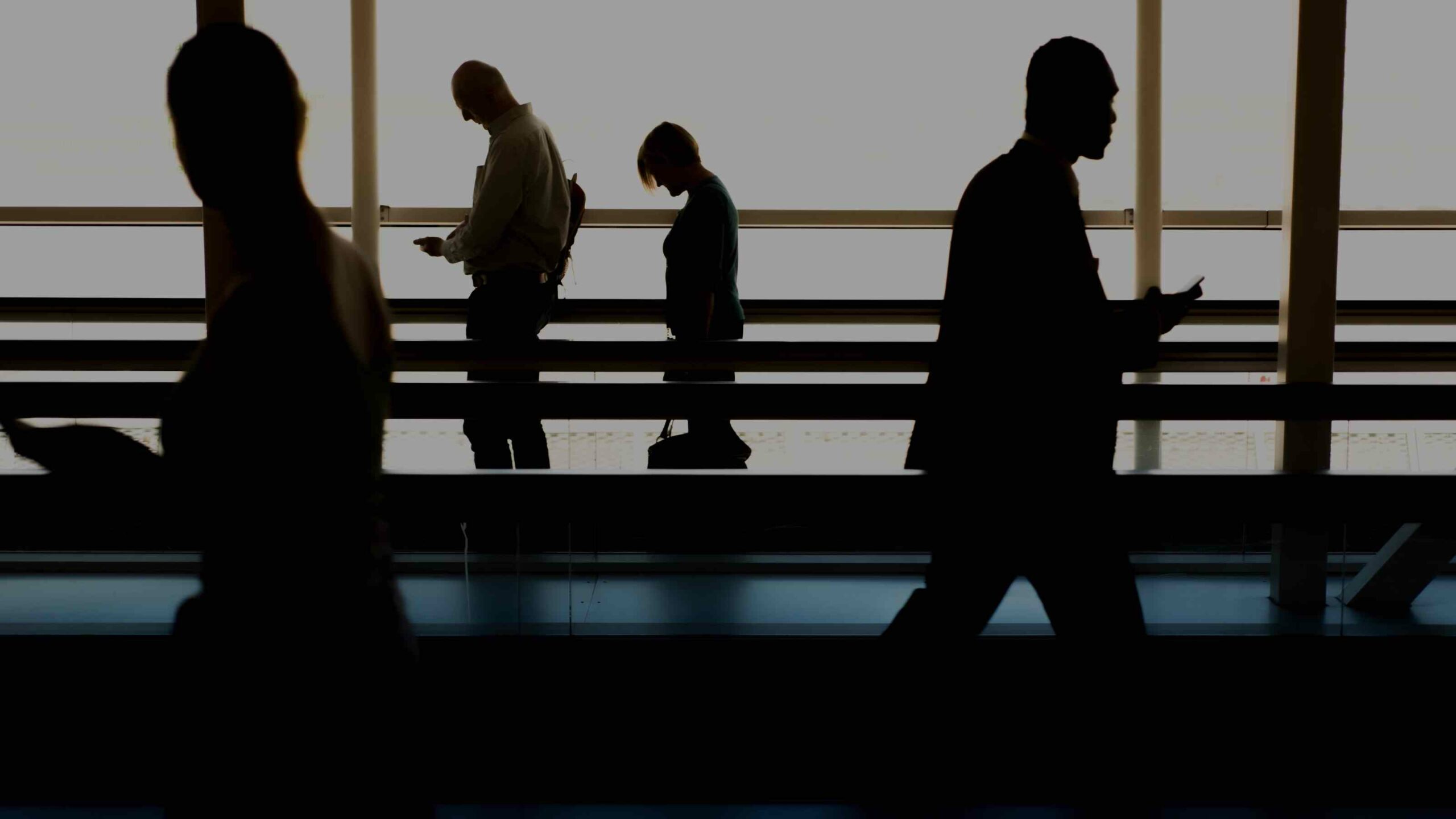 3 wounded expressions of the masculine, and how to heal them

Ever felt like you’re trying to keep up with the to-do list but the stuff that needs to get done and solved just never ends? But no matter what you do the world just doesn’t seem happier with you? Or like you just can’t TAKE another temper tantrum from your 4-year-old (or your 13-year-old) and that your head is about to explode?

Or maybe that people seem to be wanting things from you and you’d rather go hide and avoid any kind of social event, connecting conversation, or teacher meeting. (And perhaps you’ve already solved that by withdrawing from the world, living in your own cave of comfort and solitude. People might still be knocking to try and get in, or they have given up by now…)

Congratulations. This means you’ve been connecting with the part of you that feels overwhelmed, out of capacity, and likely fearing it’s not good enough. We can call this part an immature expression of your inner masculine.

What do I mean by that?

If your masculine is your thinking and doing, your fiery Yang, then the mature expression would be doing where it’s truly needed and having a clear direction and trust in his capacity. His doing would come more from a state of being and expansion, than from lack and fear.

While the immature version of the masculine is trying to make others happy and feel good about himself by doing more. Or hiding from the world because it seems too messy and asks too much of him.

(I’m using he/him/his as a way to point to the masculine archetype inside all of us, no matter your gender identification. Use a different word if it serves you better!)

When your inner masculine gets to heal and mature, by having his needs of rest and freedom met and feeling respected and appreciated…

…your inner world will start to open up.

Now you’re growing your capacity to feel and hold space for yourself and others with awareness. Now there’s less need to FIX and DO anything about what’s being felt. Now your doing is aligned with a strong why and an inner purpose.

In a previous episode, we looked at common wounded expressions of the feminine. In this week’s episode of the Uncover YOU podcast, we’re exploring the wounded masculine.

Listen to episode 72, 3 wounded expressions of the masculine - and how to heal them, here:

For a limited time, you can access two modules of BEING ME as self-study

The alchemical program that takes you out of your head, connects you with your wantings, and the true you.

For the first time, I'm offering parts of the Being Me journey as self-study. If you couldn't make the investment of time, attention or money for the full program, this is your chance to get the valuable insights and practices that unlock the door to a fully embodied self. 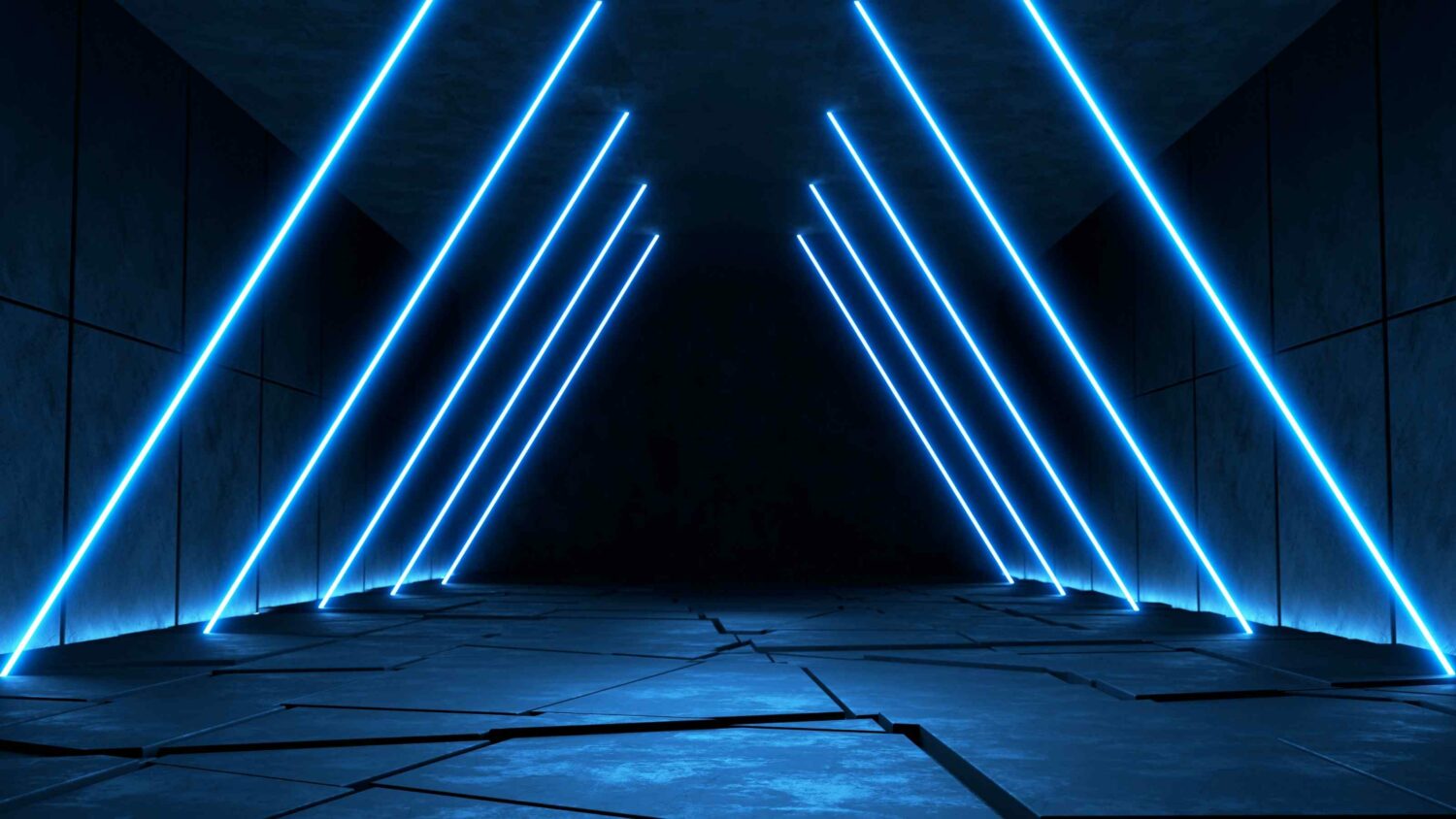 Do you trust yourself to get the shifts you want?

If you feel like you’re doing all the stuff in your personal work, but still don’t get the results you long for, there’s an underlying belief and habit you might have overlooked. It has to do with whether you learned to trust yourself and your actions to get results. 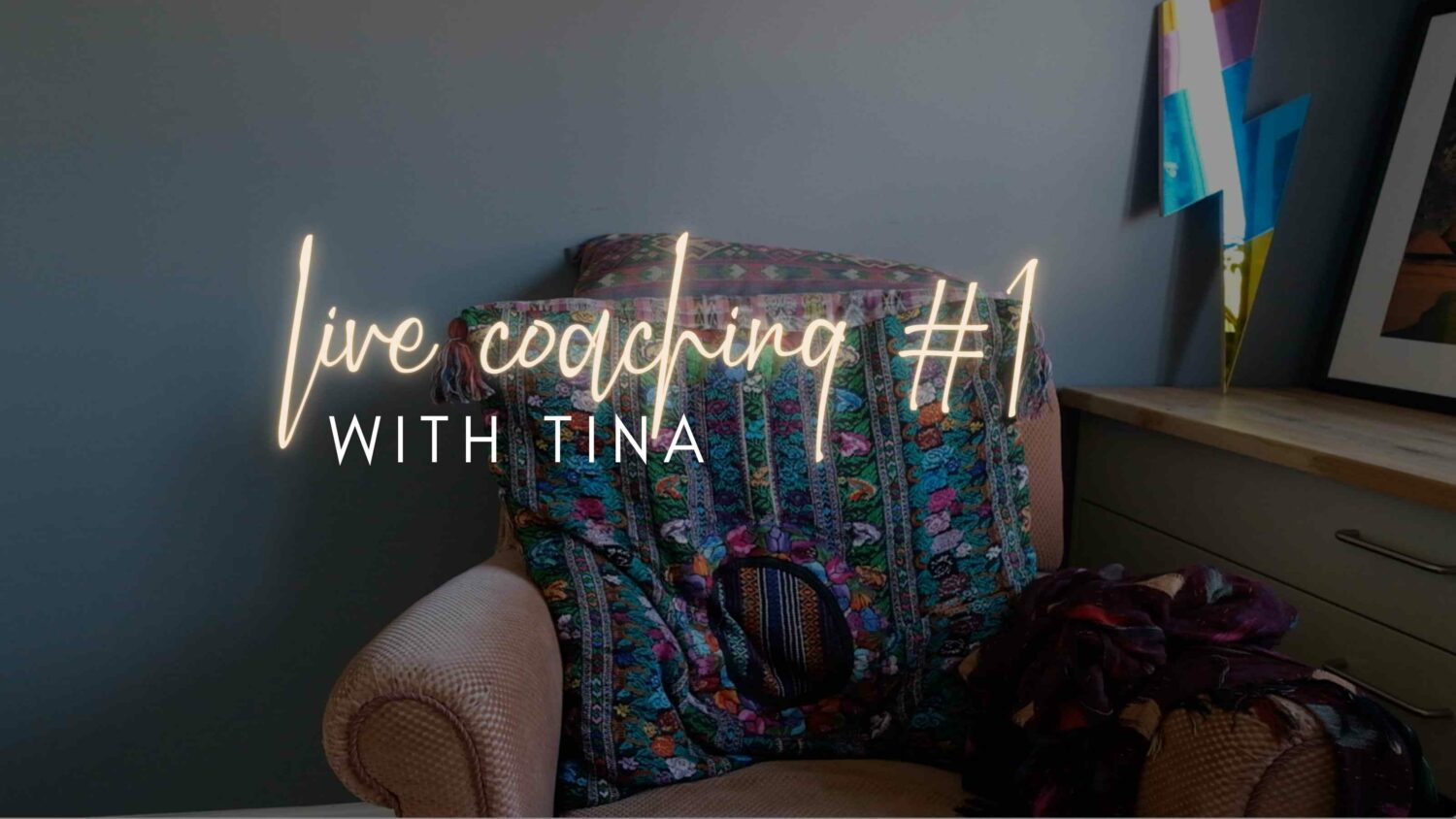 For the coming few months, I thought I’d show you in a new way to make shifts you long for. In this week’s episode of the Uncover YOU podcast, you get to meet Tina who I’ll be coaching, and you get to listen and follow along on her journey.